Lichtenberg's Nightmare: Picked Up The Phone 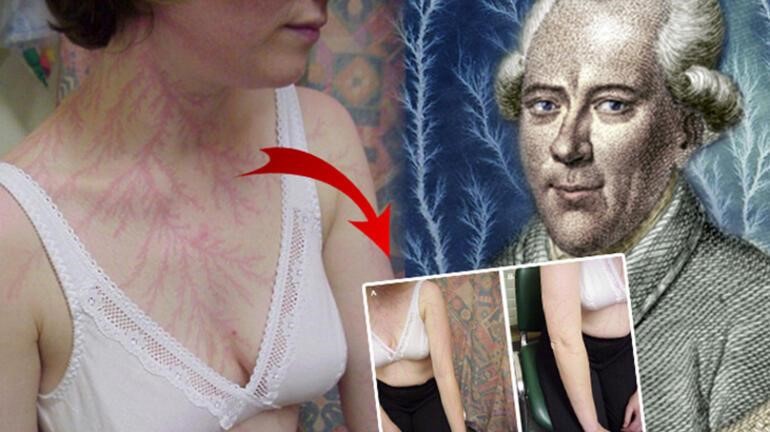 What can happen to you while you are sitting at home in the rain and thunderstorm? The woman who answered the phone in England experienced the shock of her life. When she woke up, the right side of her body was almost turned into a map. Here is the 322-year-old mystery of signs falling from the sky onto the human body. 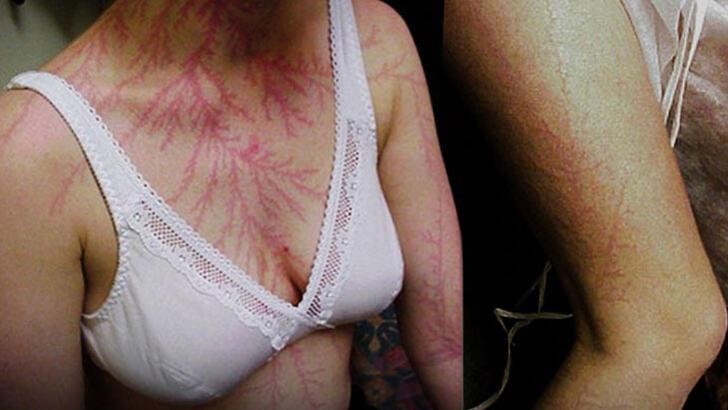 It was a cold, windy and rainy day in England. Under the influence of a strong wind on the street, the windows of the houses closed and opened one after another, and walking along the street became more and more difficult. An Englishwoman for 30 years watched the rainy and windy weather from her window. The weather was overcast and it was almost like being in a horror movie. The young woman was frightened when the phone rang and answered the call. While she was talking on the phone, thunder rumbled and lightning struck the area where her house was located. A young woman was knocked unconscious by the sound of heavy thunder. When she woke up, her phone was thrown several meters away and she noticed marks on her body. She felt a strong burning sensation and numbness, especially in the right side of her body. 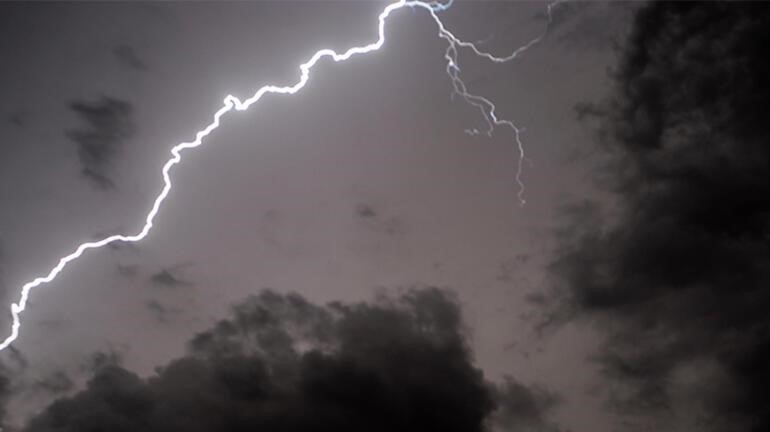 She couldn't understand the different shapes on her body, but she knew it was a serious problem. She fell into a severe panic and lost consciousness, and soon after the incident, her relatives came to the house. Friends who found the woman on the ground quickly took her to the hospital. They were very scared. When she was taken to the hospital, she was conscious, but the changes in the right side of her body were striking. In the meantime, she had a severe headache and went to the doctors nearby and said that she had a severe ringing in her right ear.

THE SECRET OF FORMS REVEALED

Doctors performed various tests on her to find out what happened to the young woman. As a result of examinations, it was noticed that the right tympanic membrane was perforated. The results of neurological and ophthalmological examination were normal. So what caused the figures that appeared on the body of a woman? Doctors knew what these fern-like forms were. In medicine, they are called "Lichtenberg forms". What does it mean?

The calendars showed the 1700s. German physicist Georg Christoph Lichtenberg several times encountered people with interesting figures on the body. What all these people had in common was that they were struck by lightning. As a result of his research, Lichtenberg deciphered that the fern-like patterns that appeared on the bodies of these people were caused by a lightning strike. It occurs in the capillaries under the skin, occurred directly upon contact with an object struck by lightning.

“According to Lichtenberg, the way the current passes through the body creates fern-like patterns on the body, and these patterns were expected to disappear within 24 hours. The shape and strength of the lightning affected the extent of the damage done to the body and the healing time of the forms."

In an article published in the” Journal of Plastic, Reconstructive and Aesthetic Surgery” in 2007, "Lichtenberg forms", named after Georg Christoph Lichtenberg, were the focus. The study included the story of a young woman living in England and her experiences. As a result of long-term research, specialists have deeply studied Lichtenberg's forms. In this experiment, we also studied the severity of the disease caused by Lichtenberg's forms on the human body. According to the article, the charge of electricity that reached the bodies struck by lightning was significant. Those exposed to very strong electrical currents could experience loss of vision, dizziness, and severe damage to the central nervous system.

This event, which took place in England, also sparked new discussions about "Lichtenberg forms" in the scientific community. The doctors made the following statement: "The reason for the rupture of the right eardrum and the pronounced symptoms on the right side of the patient's body was that she was holding a landline telephone with her right hand."The mortality rate for this condition, which scientists estimate is one in 600.000 people, is 10 percent.In 90 percent of such cases, injuries occur under the skin and after a while these forms on the body disappear. The Briton was discharged a day later, and within 24 hours her body shape was gone.

The ruptured eardrum was examined by doctors and healed within a few weeks. However, with the help of psychological support, it was possible to cope with the consequences of this event.

EFFECT VARIES DEPENDING ON CURRENT

Radiology Specialist Prof. Dr. Güner Senmez, who recently brought this event back on the agenda, has also attracted a lot of attention on social media. We consulted to get his opinion on this matter, Prof. Dr. Guner Sonmez ,“This event is caused by electrical damage to the capillaries under the skin and is not permanent. These cases are fatal depending on the intensity of the electricity, and the forms differ depending on how the electricity travels under the skin.” said.

Assessing the effect of Lichtenberg forms on the human body, specialist in dermatology Dr. Melda Ozekindzhi made the following statement:

“If lightning strikes the body directly, a visible deep wound will open. This will cause consequences such as cardiac arrest or organ damage, and the person may die. However, if lightning indirectly strikes a person's body, then the person has sweat glands. Burns that spread from areas to the body cause lesions that look like feathers or tree-like shapes on the person's body.” 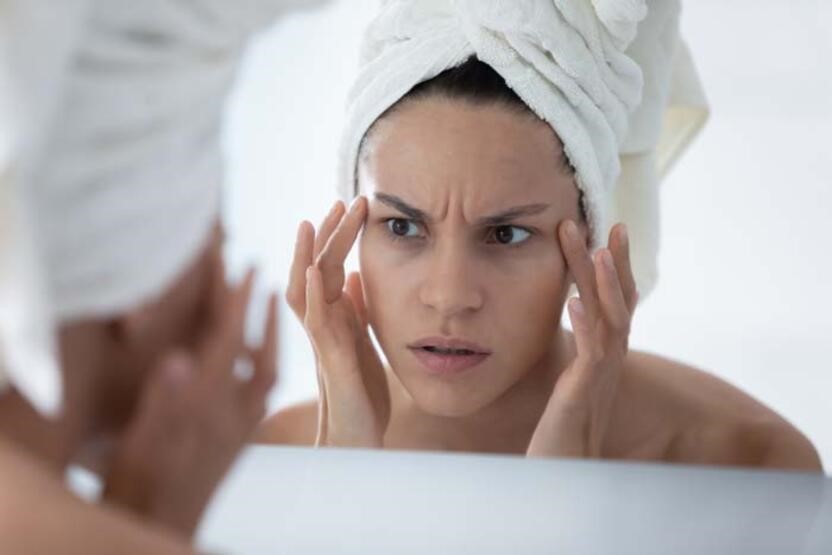 Be Careful not to Age Prematurely! Each Wrinkle has a Different Meaning 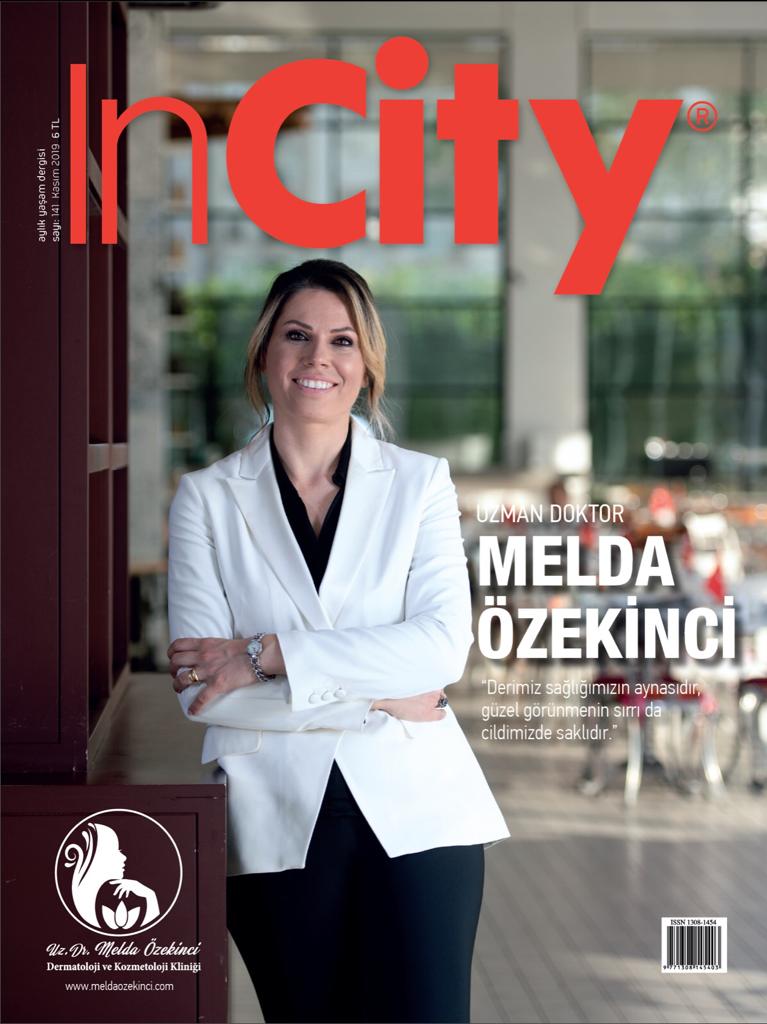 IN THE FIELD OF DERMATOLOGY AND COSMETOLOGY EXPERT DR. MELDA OZEKINCI